A Millennium of Christianity in Ukraine 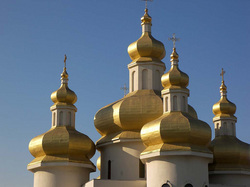 The History of Christianity in Ukraine dates back to the earliest centuries of the apostolic church. It has remained the dominant religion in the country since its acceptance in 988 by Prince Volodymyr the Great, who instituted it as the state religion of Kievan Rus', a medieval East Slavic state. It was accepted in its neighbour Muscovy (now called Russia) some three hundred years later)

Although separated into various denominations, most Ukrainian Christians share a common faith, a unique blend of Byzantine practices and Slavic mythology. These Eastern Christian traditions, in the form of both Eastern Orthodox and Eastern Catholic Churches, have been at various historic times closely aligned with Ukrainian national self-identity.

As of last year 2019,  following the unification of the three orthodox churches there is one Ukrainian Orthodox church. Additionally, a significant body of Christians belong to the Eastern Rite Ukrainian Greek Catholic Church. While Western Christian traditions such as Roman Catholicism and Protestantism have had a limited presence on the territory of Ukraine since at least the 16th century, worshipers of these traditions remain a relatively small minority in today's Ukraine. 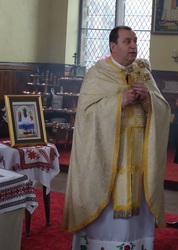 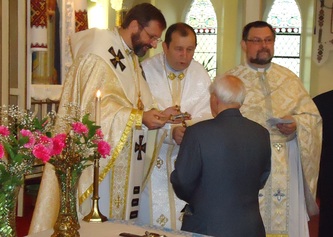 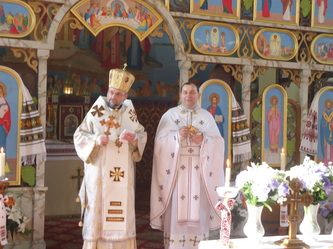 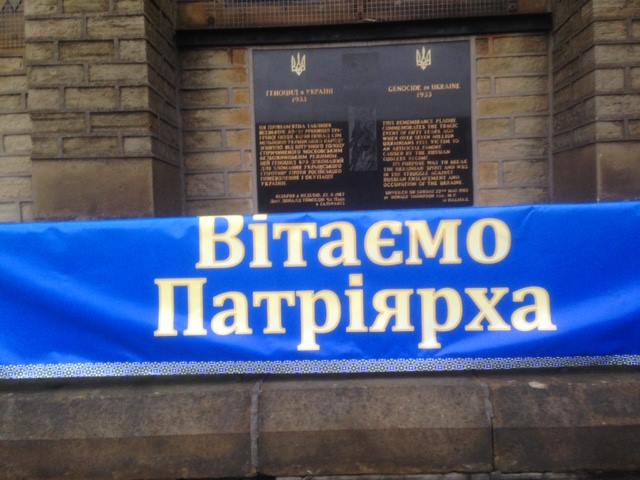 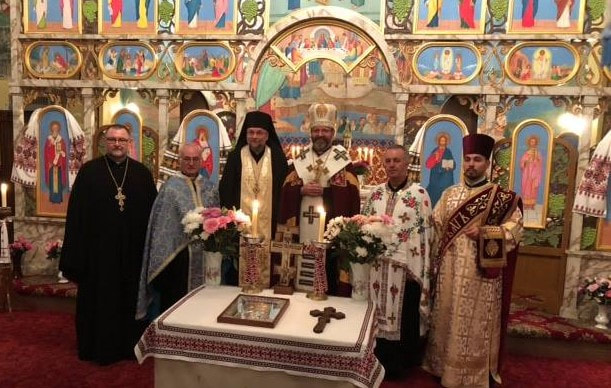 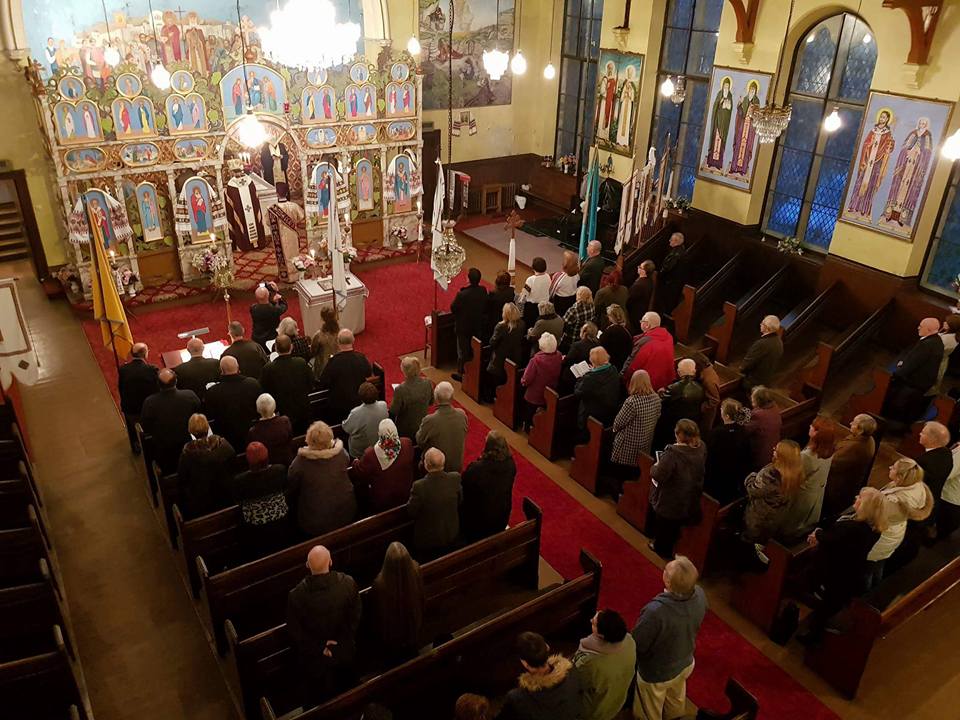 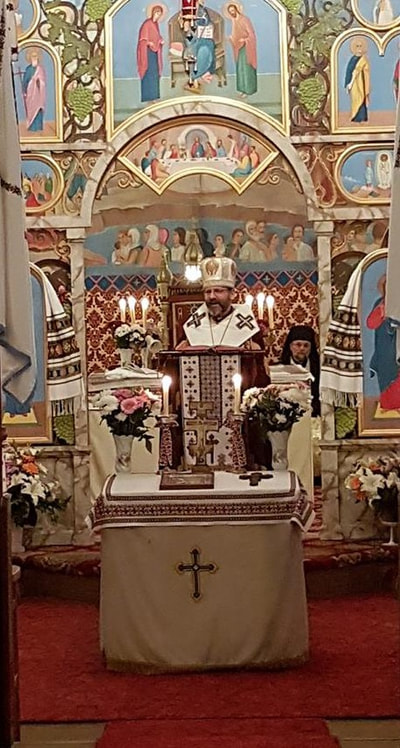 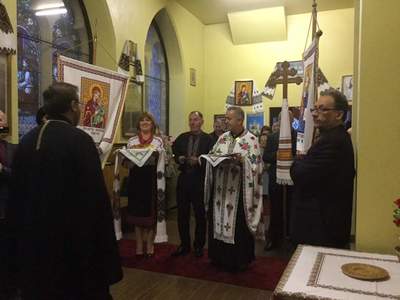