Some famous people and their links to Ukraine.... here....more here

Pablo Picasso...   why might Pablo Picasso be wearing a vyshyvanka (Ukrainian embroidered shirt)? Picasso was married to Olha Khokhlova from Nizhyn, Ukraine (June 17, 1891 – February 11, 1955), a Ukrainian ballet dancer, member of the Ballets Russes of Sergei Diaghilev, but better known as Pablo Picasso's wife, and the mother of his son, Paulo.​

Ihor Sikorsky studied in his home city Kyiv before choosing to follow his own vision for aeronautic design. He built the first four-engine plane in 1913 and, after decades of development, would craft the first working helicopter, with its first test flight in 1939

Andy Warhol A square in the Zakarpattya region of the Western Ukraine has been renamed after Andy Warhol. The American artist who is of Ukrainian descent is known as one of the founders of pop-art. Warhol’s Ukrainian background,  from the town of  Mikova. 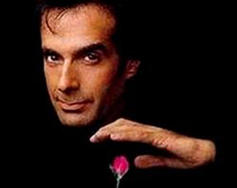 David Coperfield (born David Seth Kotkin) is an American illusionist, and has been described by Forbes as the most commercially successful magician in history. His paternal grandparents were immigrants from Odesa, Ukraine. 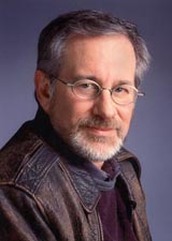