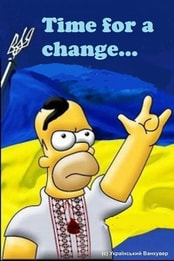 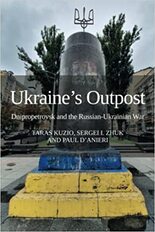 Ukraine’s Outpost: Dnipropetrovsk and the Russian- Ukrainian War
​This is the first book to analyse the Russian-Ukrainian war from a regional perspective considering the role played by the Dnipropetrovsk region as the country’s forpost (outpost) in Russia’s war against Ukraine. In the Soviet Union, Dnipropetrovsk was a closed city due to its large military industrial complex, and it was the world’s biggest producer of nuclear missiles. This book analyses how a city that was once the pride of Soviet power became a bastion of Ukrainian patriotism in the face of Russian military aggression in 2014 and thereafter. Led by Jewish-Ukrainian Russian speakers, the city of Dnipro and the region of Dnipropetrovsk prevented the spread of the Kremlin’s so-called ‘New Russia’ project beyond the Donbas into the heart of Ukraine.

PUTIN'S WAR AGAINST UKRAINE
For the latest on what is happening in Ukraine read this recently published book.This is a large book, embracing a vast amount of research. There will be no closure of the Ukraine-Russia crisis as long as Putin is Russian president which will be as long as he remains alive. To fully implement the Minsk-2 Accords would mean jettisoning the DNR-LNR which Putin will not do and therefore, a political resolution to the Donbas conflict is difficult to envisage."
Russia must be held to account for every Ukrainian family killed, for every burned Ukrainian city and village, we have to restore justice - address by the President of Ukraine to the attendees of the Russian War Crimes exhibition in Davos 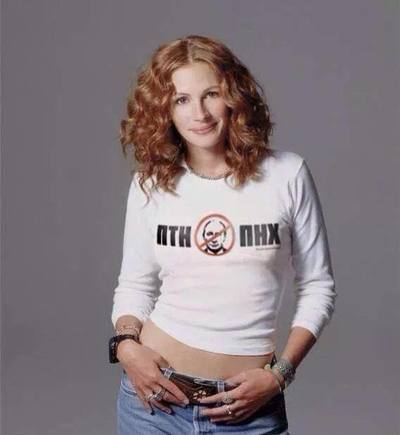 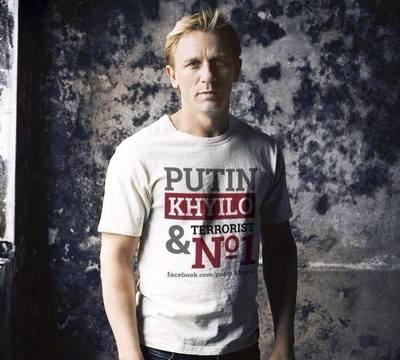 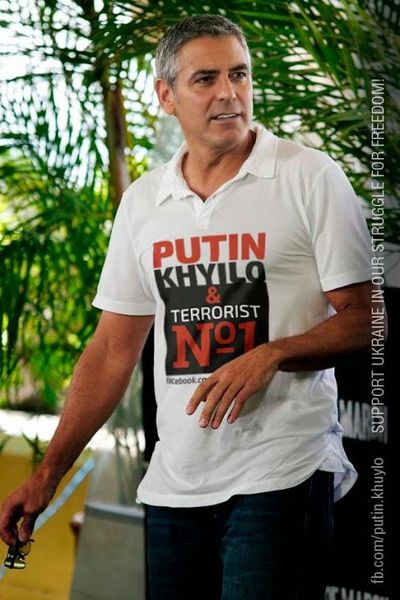 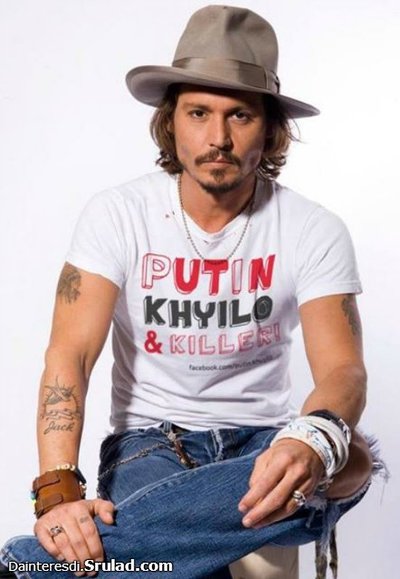 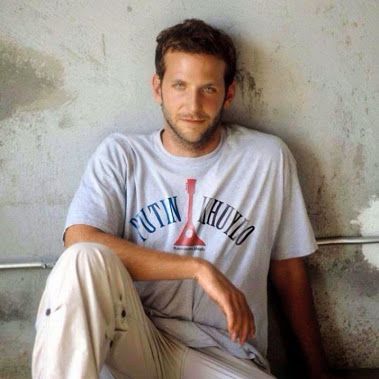 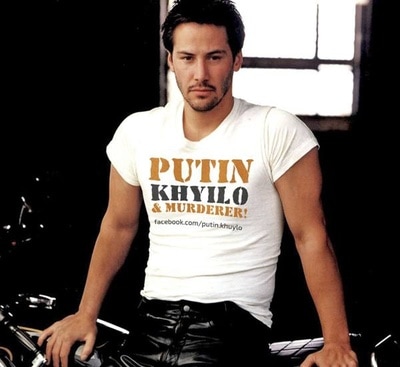 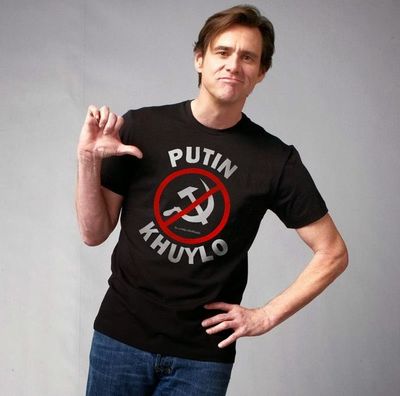 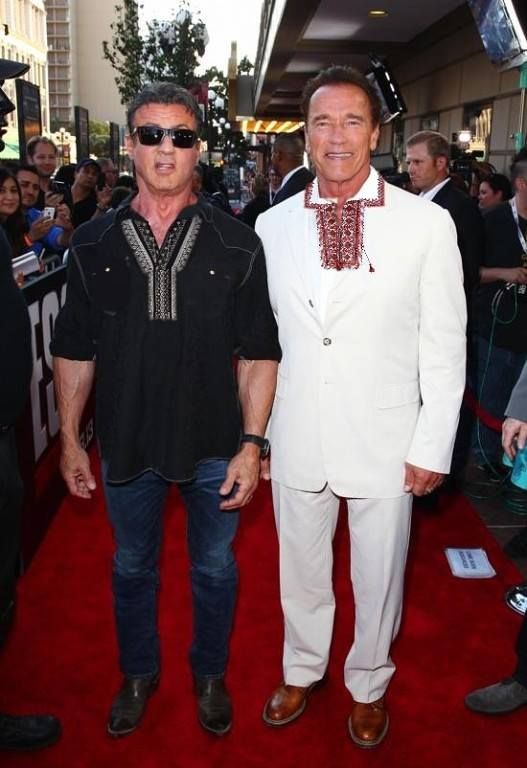 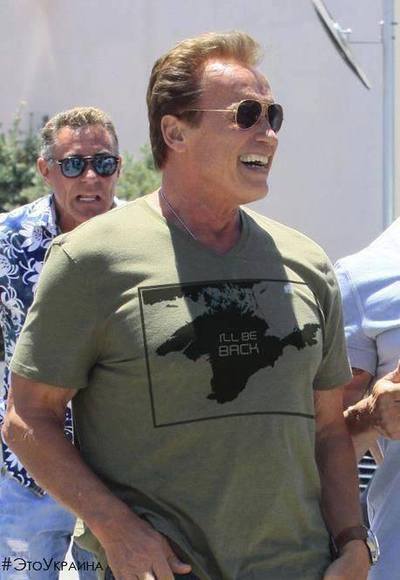 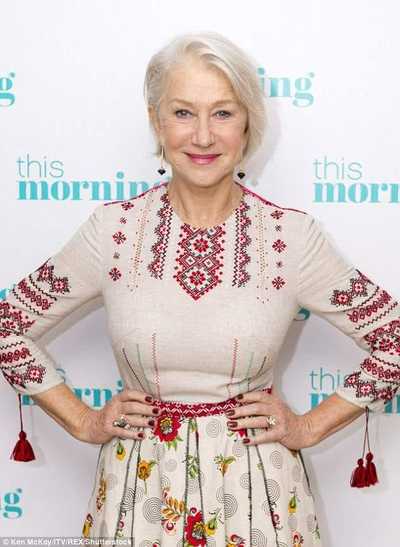 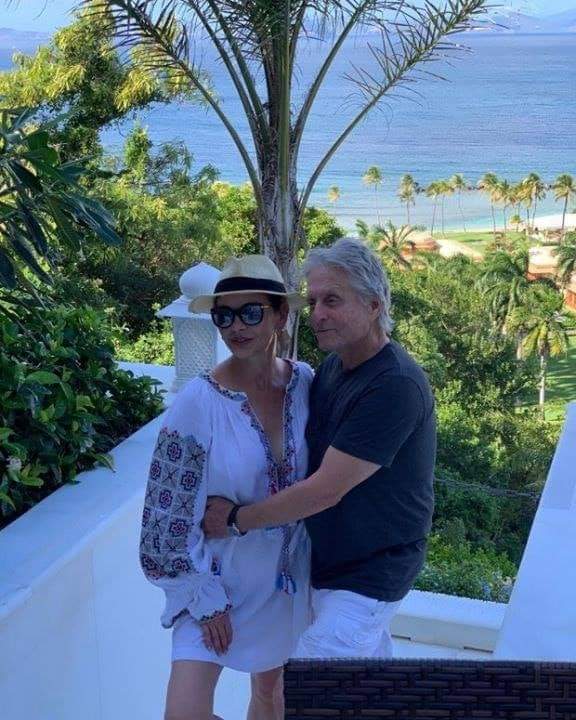 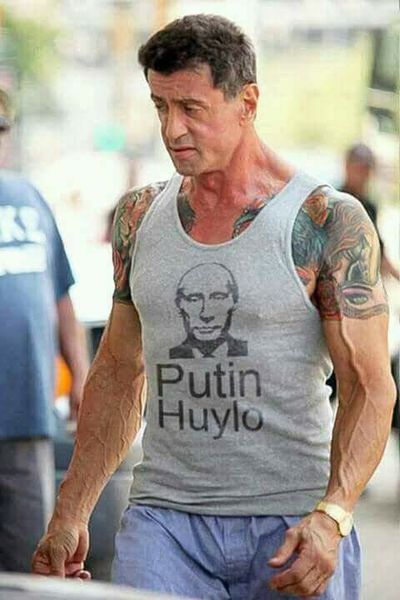 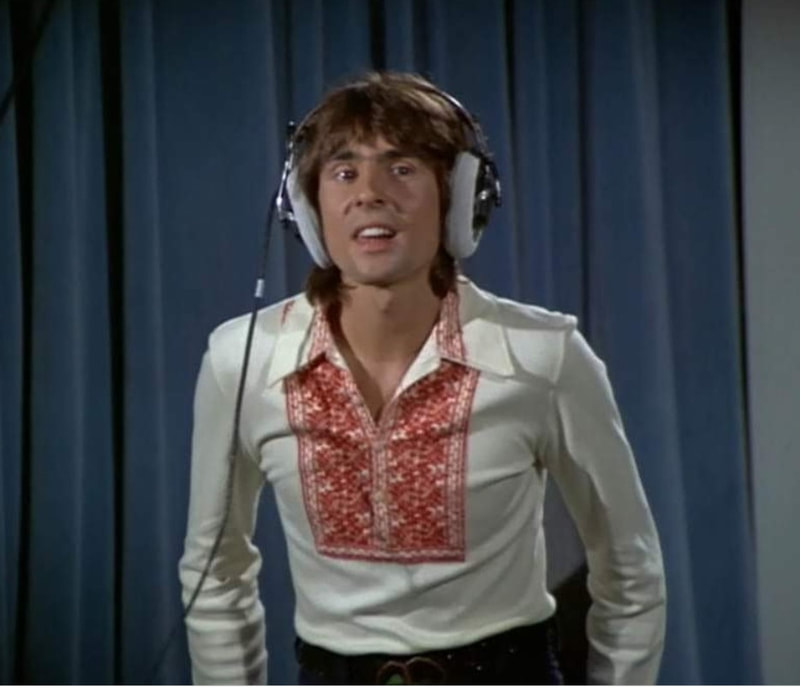 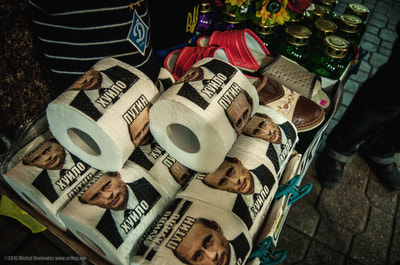 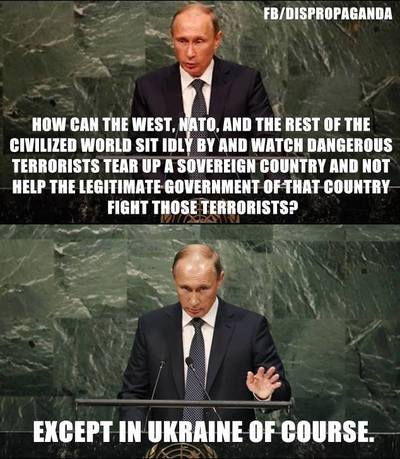 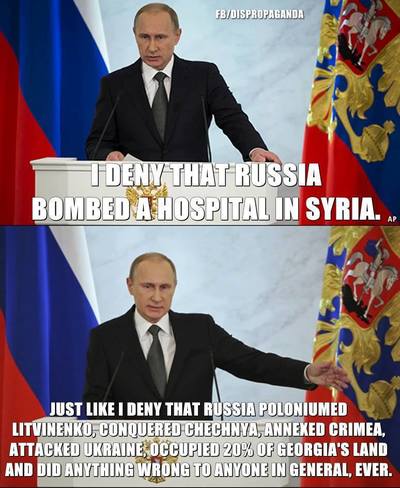 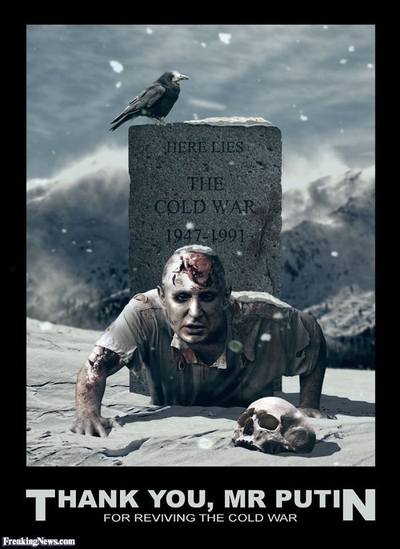 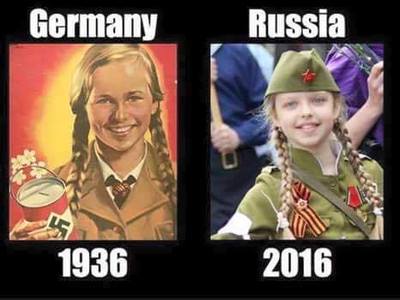 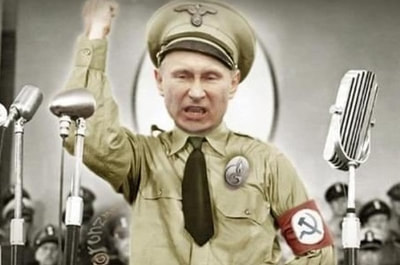 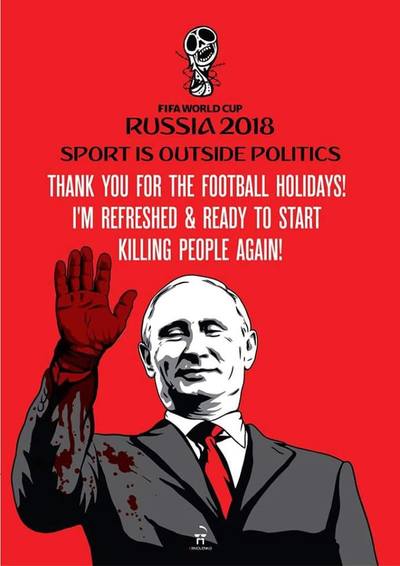 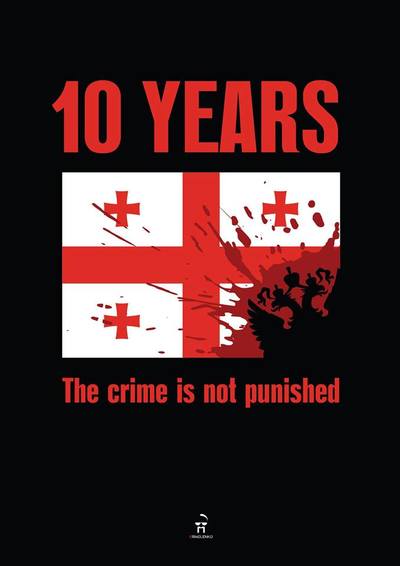 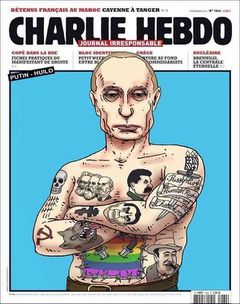 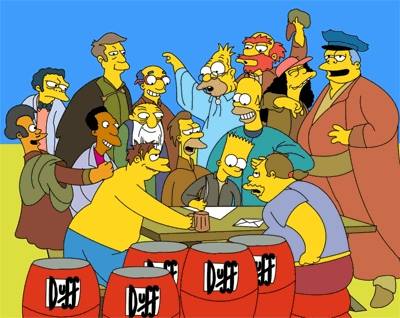 The difference between a Ukrainian  and a Russian....
Bloodlands: Europe Between Hitler and Stalin looks at the regimes of Joseph Stalin's Soviet Union and Adolf Hitler's Nazi Germany which committed mass killing of an estimated 14 million non-combatants between the years 1933 and 1945, within Ukraine.